We Haven’t Sold A Single Supplement, but we’re one of America’s fastest growing Nootropic Companies

We Haven't Sold a Single Supplement, but We're Crushing the Nootropic Niche 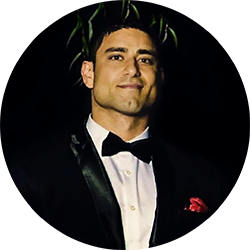 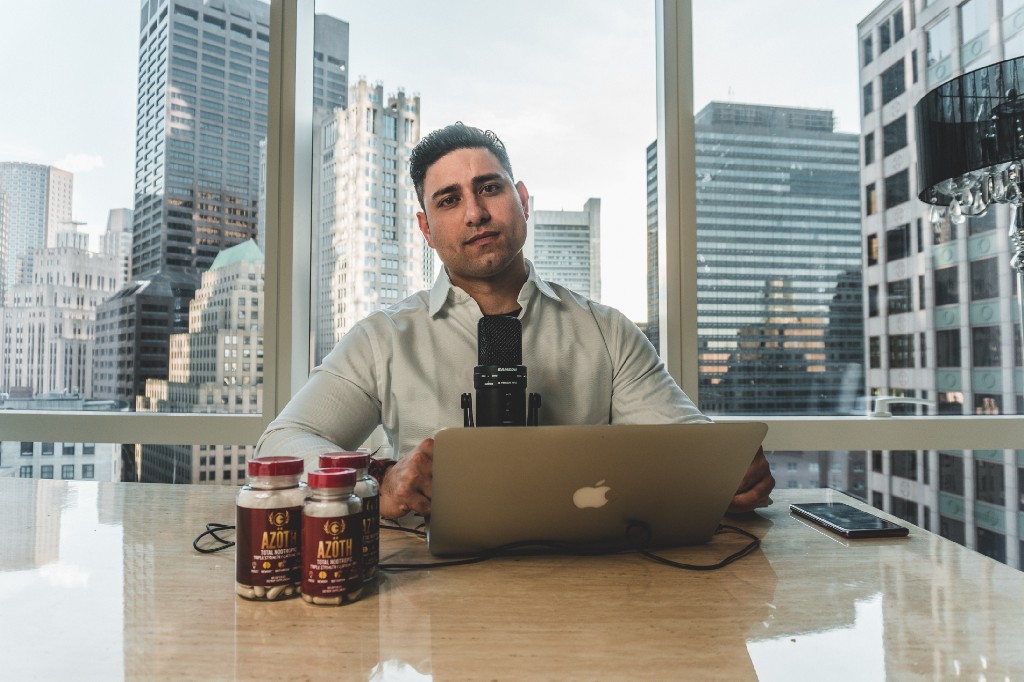 For our first run of products in 2017, we couldn’t afford more than 144 bottles.
As of February 2019, we own the factory producing our products.

As I go through my inbox each week, I get over three dozen or more people tell me:

| “Prady, AZOTH is hands down the strongest nootropic out there, but man, isn’t it just too expensive for a supplement

I won’t BS You. AZOTH is a really expensive supplement.

As a matter of fact, there are 13 nootropic brands on Amazon and even more in Walmart that kill us on price, all day, every day.

But, if I told you that we are one of the select few companies that brutally tests every batch upon release and publishes their full certificate of analysis on their site?

That, we were the first and only one of the six companies (and the only nootropic company) that received the Supplement Snoop Verified checkmark- known as the supplement industry’s most rigorous and unbiased verification platforms- with flying colors.

What is that worth for you?

Depends how you see it.

While Supplements lack the heavy regulation that we see in the pharmaceutical world ( perhaps rightfully so as some would say), there’s an argument that there are enough third-party players in the space that keep the system in “check.”

I hear it all the time.

But, 10 years in the trenches, I can safely say that this just a facade.

One of the review sites wrote a poor review on our product, and then threatened to keep it on their site unless we paid them $2k!

Now, if we were to pay for these (safe to say, we’ve never paid for a single blog article), who really stands to benefit?

Is it a surprise that we see leading companies like RedCon1 and Blackstone Labs face criminal charges only to get covered up time and time again by forums, social media sites, and online magazines deleting any news or posts relating to them?

What happens next? These founders create a spin off company, change the name and the label, and the consumer is totally left in the dark all over again.

You Get What You Pay For

At the last ECRM Conference I visited, a prominent supplement owner mentioned in passing: man there is no ROI in getting a third party test. Do people really care?

As absurd as that sounds, he has a point. On bodybuilding.com’s recent poll, customers rated: “Taste & Mix-ability” as the number one consideration; and “Price” and “social media presence” as the second and third most important considerations.

|So, can you blame them for totally glossing over third party testing when they could spending all their funds on marketing? And when product testing is going to run you a minimum of $5K a batch?

Anyway, this brings me to the point I started with: things cost money. The person paying for it holds all the leverage.

If consumers want power, they will have to be the ones paying those who are keeping them in check.

When it comes to the review world, it means they need to be OK with paying $19.99 to a company like Supplement Snoop that takes NOTHING from supplement companies;

And they need to warm up to the idea that it will cost a few more dollars for supplement companies to undergo rigorous testing.

My No-BS Opinion on the Topic

Why is AZOTH Not Selling?

I like to conclude by saying that it’s true:

Since 2017 when we started AZOTH

go ahead and compare us with every other product out there and save away those extra pennies,

But remember, when you’re buying AZOTH, you’re investing in the best version of you,

A version you might never meet any place else.

We Haven’t Sold A Single Supplement, but we’re one of America’s fastest growing Nootropic Company was originally published in AZOTH on Medium, where people are continuing the conversation by highlighting and responding to this story.

YOU WANT GROWTH. OUR NEWSLETTER WILL HELP YOU GET THERE.

If you're on this site, it means you're looking for growth. Not just any type of growth; but the type of growth that will fundamentally shift the way you walk, think, and breathe. Every single week I send a newsletter where I share a growth hack that will help you get one step closer to doing just that. So, sign up below and upgrade your life.